Fear of a Populist Planet 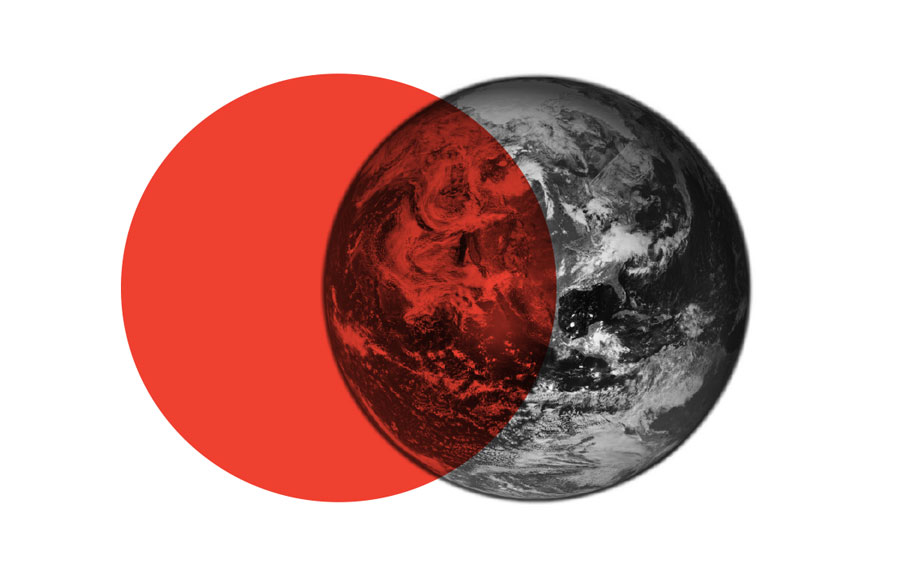 There is a fear that populism is taking over politics in the United States. Donald Trump and Bernie Sanders are labeled as populists, even though they occupy opposite endpoints of the political spectrum. In Fear of a Populist Planet, Seth Ackerman interviews some prominent voices in political science to help us understand what populism means today. Yascha Mounk summarizes populists as the following:

Those who say, “I, and I alone, truly stand for the people, and anyone who disagrees with me doesn’t just have different values, doesn’t just misunderstand some important things about political reality, isn’t just advocating for a different set of people whose interests they mostly bear in mind, but they are, by virtue of that fact, illegitimate.”

Populism has no party

Sheri Berman argues that populism can be attributed to either the Left or the Right. She takes a historical perspective and shows that in recent American politics – and many other countries around the world – the Left’s shift towards centrist economic policies has opened an opportunity for Right wing populists to gain the support of an unrepresented voter base.

…what happened at the end of the twentieth century and the beginning of the twenty-first century is that these populists parties recognize an electoral opportunity developing, particularly among working-class voters, as the Left moved away from them on economic and other issues. So, at the end of the twentieth century, the Left moves to the center economically while the populist right does the same, but from a conservative starting position. This helps the populist right capture voters who they would not have been able to previously…once the populist right moves left on economic issues, [working-class voters] no longer have to choose.

She argues that American working-class voters hold traditionally conservative morals, making them more inclined to accept the Right’s centrist economic policies. We see examples of this today, as Right wing parties defend “protectionist” trade policies that hurt American workers, such as NAFTA or the TPP. If they were to truly follow free-market capitalism, they would not oppose open border trading agreements, many of which the centrist Lefts put in place. Instead, they know that these agreements are negatively viewed by working-class voters – who have seen their communities hurt by unemployment – and therefore take on protectionist policies. They have effectively tapped into a large slice of voters by effectively appealing to these concerns.

Many assume that a populist’s appeal is based on lies and deceit. They assume that the electorate is an uneducated mass unable to effectively reason through propaganda and demagoguery, and that it is eroding our political system. Adaner Usmani tells us to slow down.

…democracy is as healthy as it’s ever been in human history – I think it’s important to remind ourselves of that.

He then makes a very important point: centrist or moderate politicians attempt to portray Left and Right extremists as populist outlaws of the political system. This centrist bloc tries to say that the outsiders don’t play by the “rules of the game.” Usmani believes instead that “it’s the failure of the political establishment to speak to the anxieties of the working class” that has led them to seek different political perspectives. He doesn’t deny that there aren’t populists in these areas, but that there is not just a simple line between centrist and populist; the distinction is much more complicated.

Usmani gives us a way to think about the current state of democracy:

In many ways, the history of democracy’s advance is a history of the rise of mass working-class organizations winning the franchise from recalcitrant elites. And we should take that lens to some of the present day anxieties about democracy.

The current political establishment has been centrist for some time now. Working-class voters have not fallen into insanity by voting for Right wing parties; Right wing parties have understood and capitalized upon the Left’s shift to the center to appeal to disenfranchised working-class voters. Ackerman has moderated a wonderful dialogue between some renown political scientists. Whether or not you believe in these theories, they bring to the surface some serious concepts that shake the mainstream view of the uneducated, politically confused voters. The truth is much more complicated than it seems.