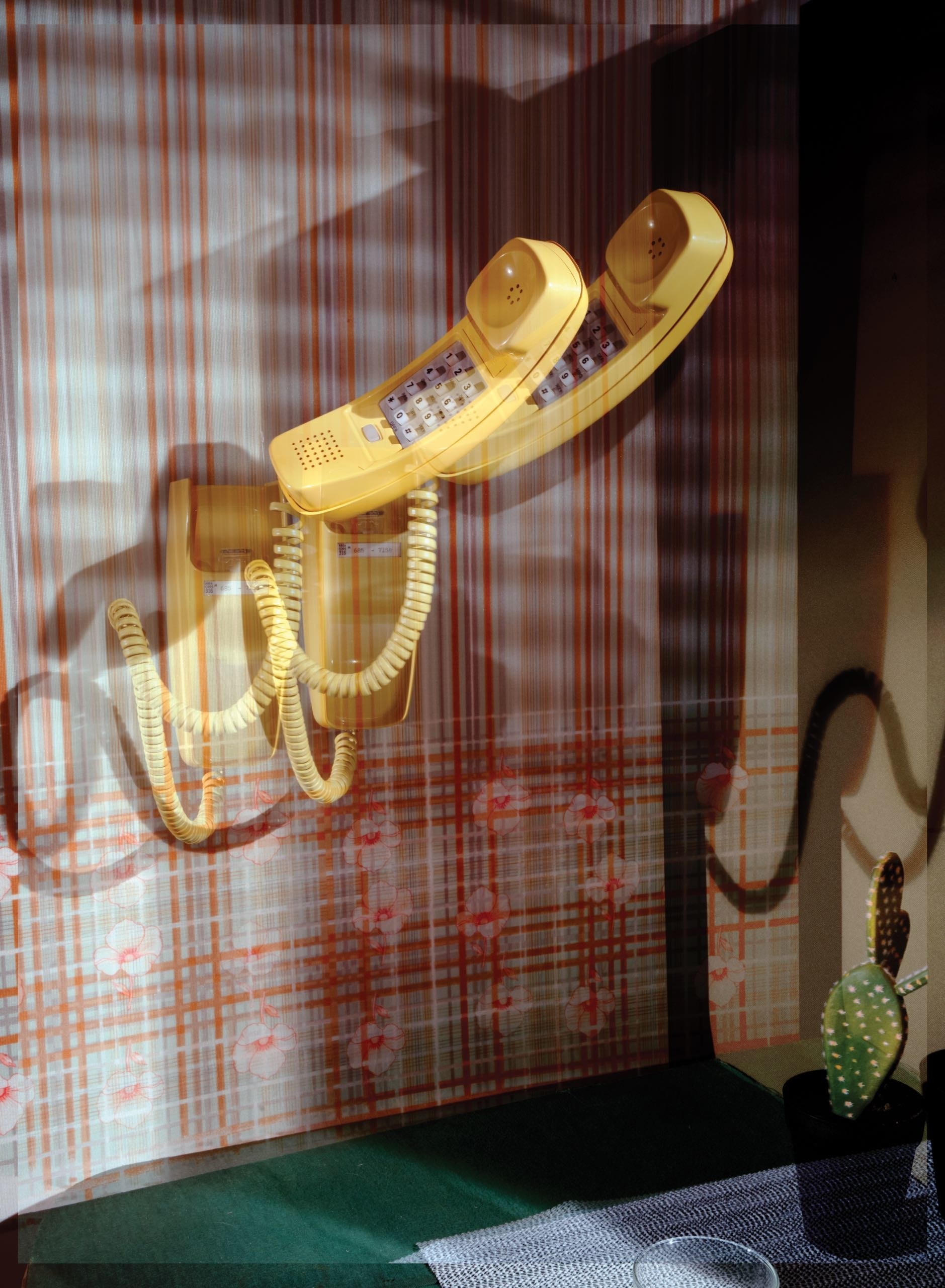 Uncle Jim Called takes a whimsical approach to paranoia and the emotional stress from mourning family. Glenn, the story’s seemingly stable protagonist, is contacted by his two dead uncles, Jim and Hank. They call Glenn on the phone asking where they can find his mother, who is also dead. At first, Glenn thinks it is a joke, but his stability deteriorates deeper and deeper into paranoia as he is overwhelmed by memories and regrets.

It’s clear that Glenn’s relationship with Jim and Hank was not ideal when they were alive. As he is flipping through television channels, he comes across his uncles chatting in his grandparent’s kitchen, so he listens in:

Glenn is offended by these comments, recounting the “pang I felt was of such magnitude and loaded with such aching potential that I turned the TV off.” He regrets the decision immediately, however, as he regretted his attitude towards them when they were alive. He is perturbed by them, their calls, and their appearances, but he cannot help but seek them out. After missing them at his apartment while talking to a private detective about investigating the recent string of events, he recounts:

By going to look for them, or, rather, by seeking someone else to look for them for me, by searching in the most roundabout way, by acknowledging my yearning only grudgingly, I’d missed them.

Glenn’s wife and daughter come back home from a trip, and he tries to replace his regret for those long gone by doing good to those still by him:

I tried to do whatever my daughter asked. I wanted to meet all my wife’s needs, both those she expressed and those to which, although they were unstated, she gave clues. “You’re in an agreeable mood these days,” she said.
“Am I? Good.”

He is trying to redirected his sorrow and regrets into positive feelings for those still close to him. He conjures up memories of the past and thinks of his parents. Jim and Hank leave him alone for some time, but finally call again and ask why he was so distant at family reunions:

“Why didn’t you join us?” Hank said. “You just stood off to the side and looked at us.”
“Stared at us, really. You kept your distance.”
“That’s what we want to know.”
“That’s our question.”
“It was like you didn’t want to be seen with us.”

These questions lead to memories of Glenn’s father, which push him even further down into emotional turmoil. His paranoia heightens as the phone rings in the middle of the night while his family sleeps. Glenn gets up to find nobody on the line. The doorman of the building rings his doorbell and tells Glenn that Jim and Hank were just in the building. Glenn grabs his coat and heads out to look for them.

Uncle Jim Called is a retrospection for those who have regrets over lost loved ones and a warning for those who will inevitably understand these feeling one day. David Rabe writes whimsically on a serious issue, which allows the reader to take in his advice with a degree of levity. His dialogues are natural and to-the-point while his descriptions of Glenn’s thoughts and memories are elaborate and intriguing. This was a great story to read in the first issue I received from a new subscription to The New Yorker.