She Said He Said 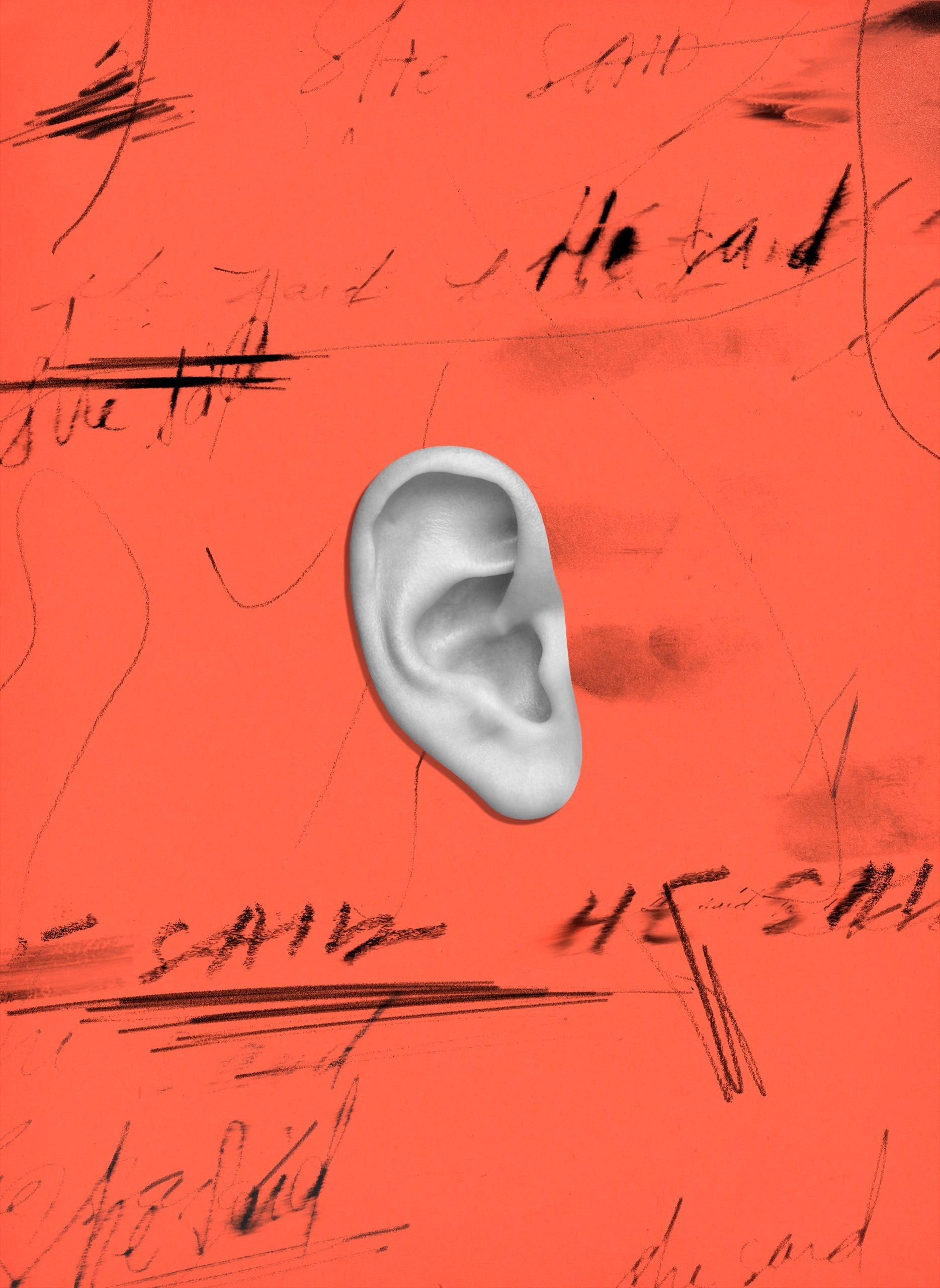 She Said He Said examines the effects of an unsolicited attempt at seduction within a group of friends. Mateo clumsily tries to seduce his friend’s wife, Sushila, while he’s drunk one day. She brushes it off at first, but he tries again when they come across each other at the supermarket. Sushila decides to tell her husband, Len, who takes the matter into his own hands and confronts both Mateo and his wife, Marcie. Frustration and anger ensue both within and between the couples.

Hanif Kureishi is interested in how everybody views the situation from difference perspectives. Does Len have any right to take matters into his own hands, even though the situation didn’t involve him?

When Len went home and and told Sushila that he had gone to Marcie’s place, she was angry with him. He wasn’t her representative, she said. Why hadn’t he discussed the plan with her first? She was the one it had happened to. It wasn’t even his story. What did he think he was doing?

Mateo had insulted him as a human being too; he was entitled to take offense and seek and explanation, if not revenge.

He feels directly affected and deceived by Mateo’s actions.

And from a friend! His view of Mateo–one of his oldest friends and someone whose advice he had always trusted–had changed for good.

Though instead of looking at the situation introspectively, Len attempts to make his actions altruistic.

Women were at risk. Len would hate himself if he didn’t speak out.

The idea that he needs to protect his wife, and women in general, bothers Sushila. Even though he sees himself as morally superior to Mateo, the transgressor, in reality they both hold a similar protective attitude.

“Do you want to stab me in the heart and make my wife weep all night?” Mateo said. “She did that, O.K.? She cried after you walked right into her home and bullied her.”

Does Mateo even have the right to be offended, since he was the instigator? He responds that it’s not entirely his fault, and that seduction is becoming more difficult these days.

In these impossible times, courtship rituals were being corrected. In the chaos, those seeking love would make missteps; there would be misunderstandings, dark before light. Anger was an ever-present possibility. But it was essential that people try to connect, if only for a few hours, that they never give up on the need for contact.

In this New Yorker Intervew, Hanif Kureishi says that he was inspired by the “#MeToo movement and by heated conversations that I’ve noticed friends having recently.” His intention wasn’t to prescribe a morale perspective, but to open discussion on a difficult set of questions on relationships.

This idea interested me: knowing someone, and then having to reassess him in the light of further knowledge. How does your relationship with a person change when you have to think about him differently? How do you continue a friendship?

She Said He Said is a short, compact reflection on relationships that are soured by an unwelcome attempt at seduction. It looks at how such a simple human action affects the complex ties that we hold to friends and family. Kureishi’s writing is brisk and to-the-point, focused entirely on providing the reader with only essential details. He omits dialogue almost entirely, representing characters’ speech by starting with Len said that or Sushila said that and weaving their dialogue into the following clause. His style makes the story a quick and enjoyable read while leaving us with many ideas to consider.