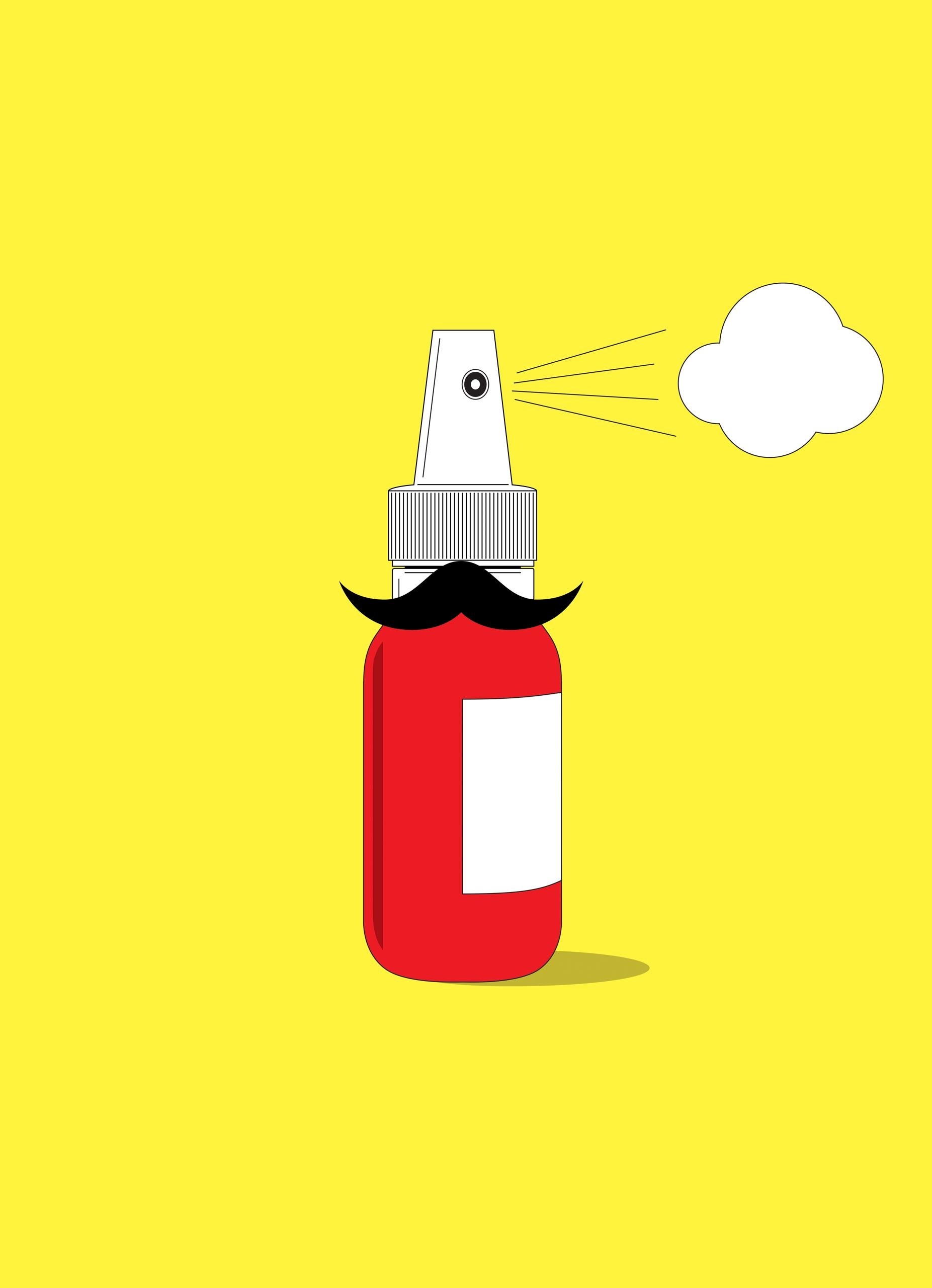 The Little King is an ironic, comical, and disheartening story of two cousins associated with the current Opioid epidemic. Quichotte – a clever reference to Don Quixote’s chivalrous pursuit of romance – is a deranged and lonely man helplessly in love with a talk show host that he has never met. His cousin, Dr. R.K. Smile, owns the pharmaceutical company where Quichotte works, at least until Dr. Smile realizes how unstable Quichotte actually is and gives him a substantial severance pay to leave the company quietly. With this sum of money, Quichotte sets off in search of his love.

The story retreats back in time to describe the rise of Dr. Smile’s pharmaceutical empire; its success is thanks to the development of an Opioid spray that stopped “breakthrough pain.” It had strict regulations for prescriptions, but Dr. Smile stealthy maneuvered around bureaucracy to sell huge amounts of his highly addictive drug.

Although its quite clear that he’s morally corrupt, it is also clear that he thinks himself to be a hard-working businessman who gives back to society. He contributes greatly to the local Indian community, investing in newspapers, religious groups, and politicians. He believes his good deeds outweigh his bad ones, or at least believing himself to be beyond judgment.

Afterward, when his world came tumbling down, people would say, “It’s like he was confessing to us openly. Standing there in front of us and challenging us. Putting on a straight face even while he was telling us that he was crooked…He was too greedy. He wanted to conquer the world. He told us this also, standing right in front of us. He confessed everything. But we were too stupid to see.”

He is a practical person, confused when his wife, Mrs. Happy Smile, wants to give back to the arts community. He thinks the idea is absurd and is only convinced when his wife says that OxyContin has their name all over museums. He immediately changes his opinion.

Although some aspects of his personality feel like stereotypes of the typical, malevolent businessman (he stacks his sales team with beautiful women from strip clubs and takes them into his private plan, saying “what happened up in the air stayed up in the air”), Rushdie did base the character on a real person. In this interview with The New Yorker, Rushdie says he based Dr. Smile off of John Kapoor, an opioid executive found guilty of bribery.

The story swings back to Quichotte, who has spent his time in “retirement” stalking Miss Salma R, the talk show host who he is in love with. Beyond the creepy stalking of Miss Salma R., something else seems off about him. His cousin calls him “simple” repeatedly, and there’s a sense that he might be mentally challenged. In the same interview with The New Yorker, Rushdie says the following of Quichotte.

In an ironic twist of fate, his cousin contacts him for one last job; he’s supposed to sell the spray to Miss Salma R. He’s ecstatic and tells his cousin that he loves him. But when he’s handed a suspicious envelope with the drugs inside, he realizes it’s not how he imagined it would be.

The story begins with “There once lived…” and has fantastical elements to it. It never goes outside the boundaries of realistic fiction, but the narration sparks a deeper imagination in the reader.

Between the gods and mortal men and women there hung a veil, and its name was maya. The truth was that the fabled world of the gods was the real one, while the supposedly actual world inhabited by human beings was an illusion, and maya, the veil of illusion, was the magic by which the gods persuaded men and women that their illusory world was real. When Quichotte saw Miss Salma R. walking toward him through the Park, attracting not a single glance from the earthbound beings she passed, he understood that her power over the actual was very great, and also that he was about to have an experience granted to very few creatures of the flesh and blood: he would pass through the veil and enter the realm of the blessed, where divinities made their sport.

The Little King is a decent story that discusses a serious issue in America. Although it brings the Opiod crisis to the surface, it doesn’t dive deeply into it. That being said, Rushdie says that the story is an excerpt of a novel he his working on that will have Quichotte as the main character. He says that even though the story is topical, it is “useful only if it provides one with a good story and rich characters…so if the work is to endure, it will do so only because of those literary values.” Based on this excerpt, I did not connect enough with the characters or their motives for the story to endure. However, it is an entertaining and interesting story about greed, corruption, and the justification that some people feel while committing questionable acts.