Sinners in the Hands of an Angry God 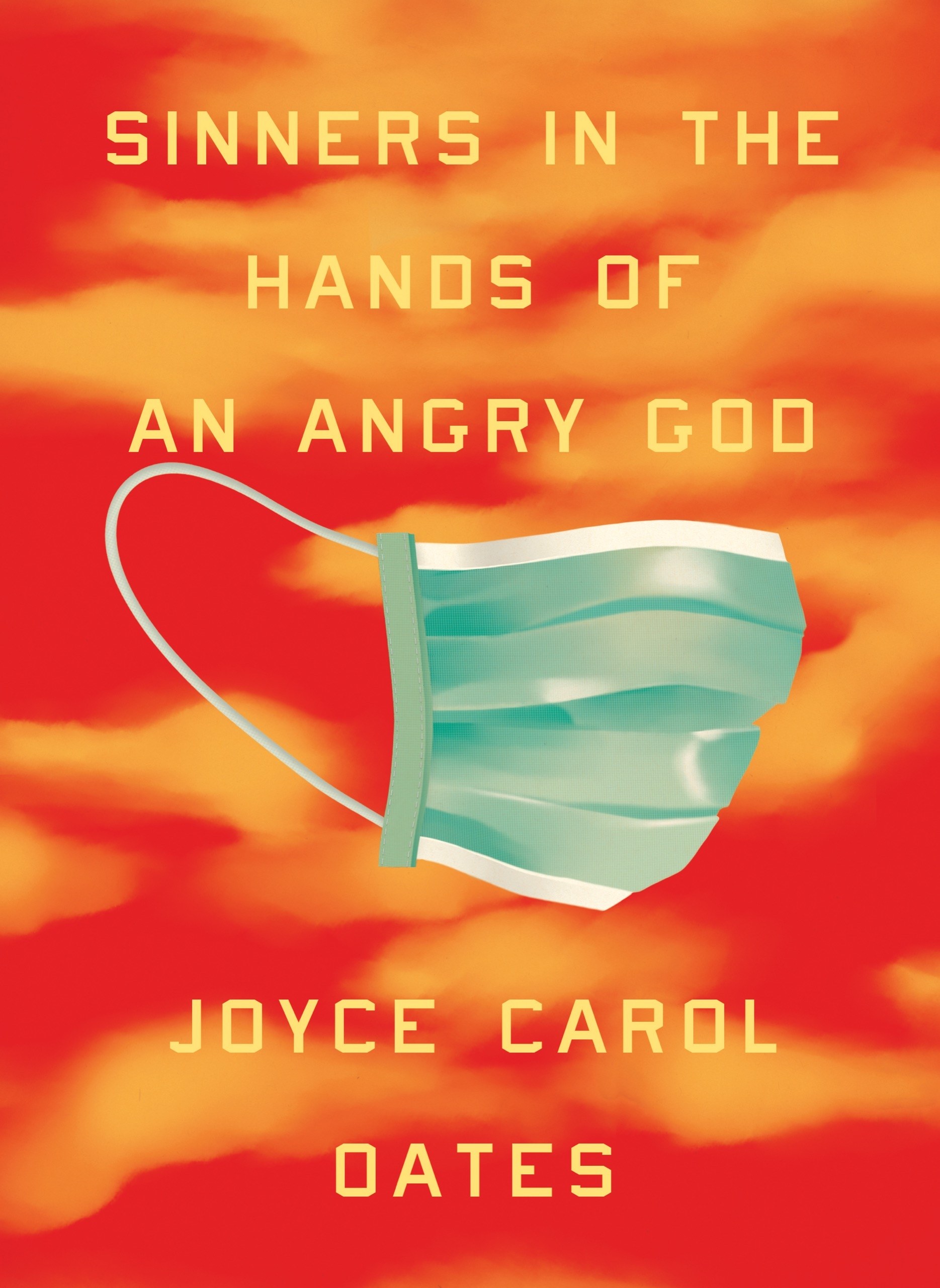 Sinners in the Hands of an Angry God looks at what is most important to us when faced with uncertainty and destruction. In a near future drastically changed by global warming, Luce finds it difficult to understand herself and her role in a world that’s falling apart. She internalizes her feelings, which only increases her anxiety and hurts her relationships with others, specifically with her husband, Andrew.

In marriage, as in tennis, one player is inevitably superior to the other. After nearly thirty years, Luce is still never altogether certain how to interpret her husband’s tone and facial expressions. Disdain for her obtuseness, sympathy for her naïveté, affection for her good heart? Or all, or none, of these?

Andrew, on the other hand, views the world as a bad joke and externalizes his feelings, often through humor.

It’s Andrew’s (half-serious) opinion that, in the twenty-first century, damnation is a matter not of Hell but of inadequate medical insurance.

“We are spiders dangled by fate over the first of Hell, and the slightest slip will plunge us into an eternity of misery–kept alive by machines, for which we may have to pay ‘out of pocket.’”

As many of their friends fall ill and pass away, Luce and Andrew remain healthy. Luce regrets being untouched. Anxiety takes its toll as the couple grow further apart from one another, bickering over small details.

Lionel Friedman died eight months ago, but Andrew seems to have forgotten. Luce dreads his questioning her, as he frequently does when she reminds him of something he has forgotten, suspiciously, irritably, as if she’d kept information from him out of deviousness: Why on earth didn’t you tell me?

Luce’s anxiety deepens as she believes something is poisoning them from the water or the air. She has recurring nightmares that wake her out of terror.

Luce woke panting and sobbing, having pulled the sheet up over her face as a mask to filter toxic air that was seeping into the room from a vent.

“You’ve got to get control of yourself,” Andrew said severely. “This catastrophizing is wearing us both out.”

Under improbable chances, Luce’s house is spared when a firestorm rips through her neighborhood and burns most of the other houses to the ground.

…more than half the houses had burned to the ground, while others, eerily, including their own, remained standing, scarcely touched, except for smoke-stained facades and broken windows.

“Oh, God! Why have we been spared!” Luce burst into tears, stricken with guilt and shame.

The couple decide to host a party to raise morale both within the community and between themselves. Luce decides that with her musician friends, the Little Quartet, she will play a concert at the party. As the guests arrive, Joyce Carol Oates paints a beautifully depressing picture.

Music is Luce’s passion. She has not played in some time and preparing for the show, even in front of such a small audience, brings back emotions and memories that she had lost. Oates describes the music through Luce’s loving perspective.

Though the Allegro movement begins shakily, the musicians gather strength and press onward, like rowers in a skiff on rough water, keenly aware of yet rarely looking at one another, determined to maintain the pace set by the swiftest rower.

Luce realizes that music is her redemption, her release from this world.

She grips the violin tight, for it thrums with life. Oh, God! What we live for. Is there anything else?

Through her music, she releases her anxiety and communicates with Andrew in a way she never could have with words.

Sinners in the Hands of an Angry God is a vivid story of uncertainty, anxiety, despair, beauty, and relief. I have heard of Joyce Carol Oates many times, but have never had the chance to read her work. Her witty comments, sly humor, and imaginative storytelling will certainly push me to discover what else she has to offer.