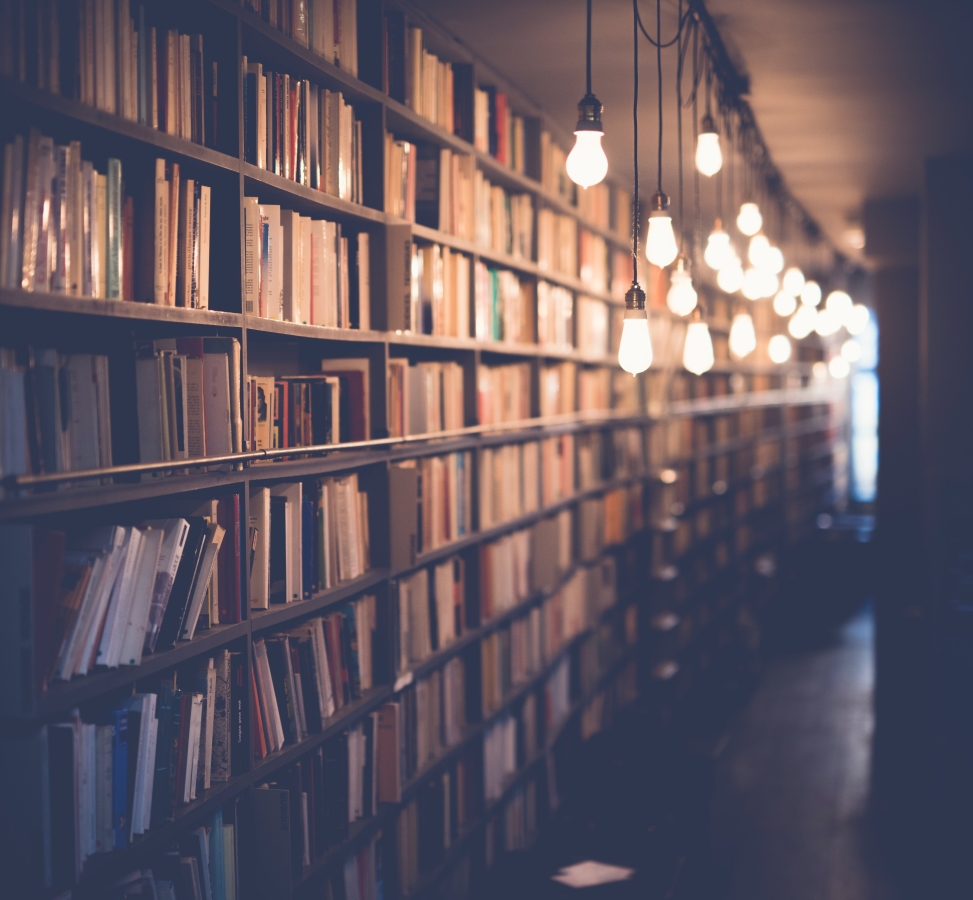 Photo by Janko Ferlic from Pexels

Read on the New Yorker

Computers understand more and more human language everyday. They understand our internet searches, correct our pronunciation of foreign languages, and convert speech to text for instant messages. In The Next Word, John Seabrook is interested in another application of artificial intelligence: can a computer write creatively? He approaches this question as a cautious writer, tapping into the anxiety that many feel from recent leaps in artificial intelligence, wondering if computers will replace modern professions.

And yet until now I’d always finished my thought by typing the sentence to a full stop, as though I were defending humanity’s exclusive right to writing, an ability unique to our species. I will gladly let Google predict the fastest route from Brooklyn to Boston, but if I allowed its algorithms to navigate to the end of my sentences how long would it be before the machine starting thinking for me?

A large part of society has come to see language as a uniquely human evolutionary trait thanks to Noam Chomsky and Nativist philosophers. We believe that language is ours. It is what makes us exceptional. It is frightening that this complex system could be represented in zeros and ones in cold, hard metal.

We are perfectly comfortable with spell-checkers. They guide us to write more effectively. They do not tell us how to think. We understand that there is an underlying set of rules that a real-life human programmed into them. They don’t contain mysterious algorithms that learn for themselves.

There are two approaches to making a machine intelligent. Experts can teach the machine what they know, by imparting knowledge about a particular field and giving it rules to perform a set of functions; this method is sometimes termed knowledge-based. Or engineers can design a machine that has the capacity to learn for itself, so that when it is trained with the right data it can figure out its own rules for how to accomplish a task.

Seabrook investigates two companies that take distinct approaches to language-related software: Grammarly and OpenAI. Grammarly focuses on providing humans with technology that can improve their writing while OpenAI produces computers that can understand and produce human language on their own.

Initial research in artificial intelligence relied on programming a set of rules in machine-readable format. As computing power increased, however, computers received better results when they began learning by themselves. A well-known example of this is Google Translate, which originally approached the problem of machine translation through human-inputted rules and later transitioned to neural nets that ran on huge corpora of data.

A recent study published in “Annals of Internal medicine” found Google Translate accurate enough to rely on in translating non-English medical studies into English for the systematic reviews that health-care decisions are based on.

For Seabrook, this is alarming for writers.

Could the machine learn to write well enough for “The New Yorker”? Could it write this article for me? The fate of civilization may not hang on the answer to that question, but mine might.

The Next Word is a primer on current business applications of artificial intelligence, primarily for writers, but also for those who view the field’s advancements with caution. Seabrook represents this perspective well, yet shows us that our anxiety may be unfounded. He proposes that current algorithms are far from replacing humans in creative writing. Technically inclined readers may argue with his final analysis, but the article does well at introducing many of the principles of modern artificial intelligence and how they relate to human language.

P.S. The online article is very cool, showing the reader how OpenAI would have written Seabrook’s article based upon a neural net trained on The New Yorker’s archives.