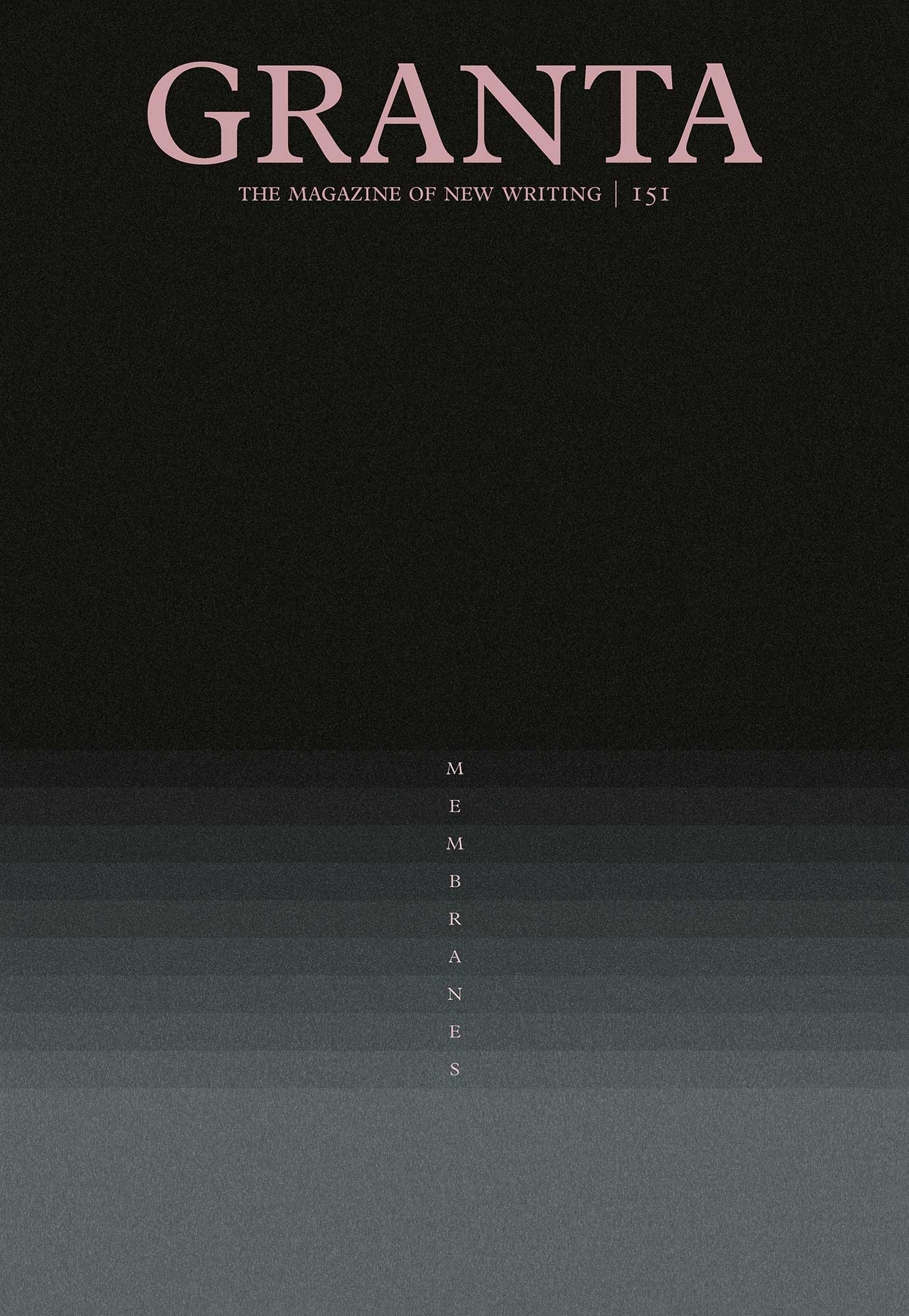 In Hold Your Fire, Chloe Wilson takes the normal and mundane – an upper middle-class woman dealing with her son’s issues at daycare – and shows that how we deal with everyday problems is tied to the roles we play in society. Wilson’s candid and clever writing, which can be outright hilarious at times, is was makes this story standout.

I have the feeling that, typically, the first-person narrator of short stories is self-critical and deeply introspective; they tend to critique and analyze their own actions and emotions. Wilson’s first-person narrator, Fiona, does none of this; she is surging with self-confidence, criticizes those around her relentlessly, and releases her emotions outwards instead of introspectively brooding on them.

…it was his birthday, he ate a chicken parmigiana and a tiramisu and nearly wept with the joy of it – he’d had to run home from the train station the next morning because without warning and in considerable volume, he’d shat his pants.

Whereas Fiona escapes her role as a mother, Connor fails to assume the traditional role of a father. But he wasn’t always like this; his condition had only cropped up in recent years. Fiona recalls that he used to be more fun and now sees him “grown wan like a wilting lily.” Though she beats around the bush, it’s clear that she doesn’t see her husband as manly.

Her critiques are dished out without remorse. She doesn’t event spare her son, who is only four years old.

‘You said seagull would get better,’ Samuel said. Then he commenced whimpering.
This annoyed me. Samuel was a smart child, and he knew where to put a definite article. He reverted to baby talk to soften up my husband. This was unnecessary. If Connor was any softer you’d be able to eat him with a spoon.

She is frustrated at much of her life; the only piece that seems to please her is her job. She works at Raleigh, a fictional aerospace and defense company à la Lockheed Martin. She has a PhD in mechatronics. She hates the time she scavenged for money and grants at the university and loves the professional, rich life of an engineer. She designs missiles. Another mother in the story will later accuse her of dropping bombs on children.

Her professional life overtly contrasts with her private one. She recollects how Connor used to be an anarchist, but when she took the job, he told her that “somebody has to do it.” Her boss at Raleigh, on the other hand, has a “lunch budget of $100,000 per year,” often smells of something “rich and beefy,” and fits the mold of a traditional, manly male. He tells her the following.

‘Don’t ever be ashamed,’ he said. ‘Not of the work, the money – none of it. That’s what the little people want. To shame you. They don’t understand.’

Fiona resents her personal life for how it clashes with her professional one. Her authority at work doesn’t necessarily translate to the authority she experiences at home and the social world. At home, she is locked into the role of a mother. At work, she is freed by her expertise and worth. She clearly notices this as she makes comments such that her “winter coat had cost over $1,000.”

The conflict of the story comes in when she gets called into a parent-teacher conference at her son’s day care. Another girl in the class had punched him. She comes face-to-face with the girl’s mother and channels her anger and frustration into this new situation. It’s the first time we hear her criticizing somebody other than those close to her.

When Gaby smiled, you could see more gum than tooth. It was off-putting.

She avidly defends her son and demands that the school expel the girl. Her four-year-old son is shocked at her support, and looks at her with newfound curiosity and disbelief. Her request doesn’t come to much. After some time passes, her son even befriends the girl.

‘I like Luna,’ he said. Then he added, matter-of-factly, ‘I’m going to marry her.’
Perhaps some mothers would have laughed, or found this adorable; perhaps that’s what Samuel was expecting. I doubt he could have understood the depth of the rage his remark fired in me. All at once I was picturing Luna in a wedding photo on my wall, Luna pushing my red-headed potato-faced grandchild on a creaking swing set, Luna picking over my jewellery as I lay on my deathbed. Luna, breasts wobbling in their training bra, jamming her huge feet into all my beautiful shoes.

Some time later, weeks or months, she gets a call from Connor while she is at work. Luna had pushed Samuel off the slide. Fiona explodes with rage and Connor tries to calm her down.

‘She’s a child.’ He stopped, preparing himself for one of his rare bursts of courage. ‘Besides, can’t you let me handle this? Can’t you support me in anything? You’re supposed to be my wife!’
I laughed at this. I could see Roger [her boss] coming back from lunch, smelling of something rich and beefy. We smiled and waved at one another.
‘Don’t be ridiculous,’ I said. ‘If anything, you’re my wife.’
I hung up.

I really enjoyed Wilson’s writing in Hold Your Fire. The contrasts between her professional and personal life, between her boss and her husband, and between her morals at work and those at home were all very thoughtful. The critiques of those around her were outright funny to read.

Although I focused on gender roles in this review, Hold Your Fire is relevant to so much more. It reveals the dichotomy between the morals we assume when walking into work and get rid of when we leave the building. It shows how we can get upset with those closest to us because of their quirks and issues, but when the going gets tough, we want to be there for them, even if it temporarily takes away from our own happiness or fulfillment.

This was a great opening story for the new Granta issue, Membranes.