Hermeneutics - A Method of Reading 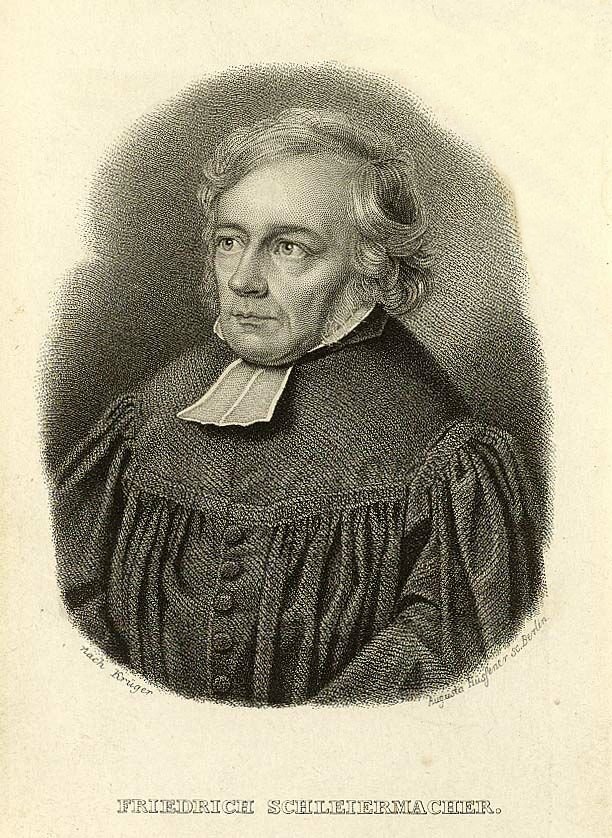 When reading a text, we are constantly formulating an understanding of what we think it’s about. We build this understanding, or interpretation, based on our past experiences, preferences and knowledge, but allow the text to change us and our convictions at the same time. We form a unique relationship with it that ultimately results in a unique interpretation. But even though our understanding of it may be unique, we assume it to have some objective meaning. Hermeneutics provides us with the tools of realizing our deficiencies and hopefully uncovering the true meaning of the text.

Hermeneutics is the art, theory and methodology of interpretation, typically related to texts. It is a seemingly ambiguous, daunting word that encompasses many concepts, though two core principles are:

It might seem that understanding happens automatically and easily, but our interpretation of something can often lead us away from its real meaning. As an example, say someone who loves southern cuisine, but has never cooked before, looks online for a biscuit recipe. The Most Amazing Biscuit Recipe Ever tells them to combine flower, butter, sugar, eggs and vanilla extract. Someone with knowledge of how biscuits are made would immediately halt on the inclusion of eggs and vanilla extract and inspect the recipe. It may turn out that the recipe is British and is actually a recipe for American cookies. The assumption that the recipe was referring to the American biscuit led the unexperienced baker to make a wonderful, sweet batch of cookies, but longing for the actual thing they were looking to bake.

Texts are generally taken out of context, and context matters greatly. Readers may span the globe and be separated by hundreds of years. Getting to the true meaning of what the author intended, then, is much more difficult than it may seem. In many cases, it’s actually easier to misunderstand others. It takes an active effort and will to identify possible misconceptions and get down to the true meaning.

During the Protestant Reformation, for many individuals, their relationship with God became more important than their relationship with the Church. Since the Bible was God’s means of communication, the real meaning of scripture grew immensely important. It was no longer sufficient to only accept the words of the Church. Individuals had to understand the Bible in order to communicate effectively and personally with God.

Hermeneutics began to flourish during this period. Friedrich Schleiermacher collected ages of research from Christian, Judaic, and Muslim philologists and philosophers and attempted to define a universal discipline for the interpretation of texts that could be applied to anything from religion to law. This was extremely influential, as constitutional democracies were on the rise with citizens much more concerned about the fundamental nature of the laws that influenced their everyday lives. The hermeneutic principles that were applied to religious texts could also be used to understand and debate the laws that governed them.

Literature had been largely overlooked by hermeneutics. In the eyes of critics, literature was good when it had a transparent meaning and a formal structure. Metaphors were looked down upon for being obscure. Yet the period of Romanticism brought a new light upon this. The author became an extraordinary genius that needed to be understood far beyond the formal structure of the text. Schleiermacher’s universal methodology was therefore applied to literature.

Within the greater field of hermeneutics, the actual process of understanding a text is explained through the Hermeneutic Circle, a metaphor intended to describe the “circularity of interpretation” Stanford Plato. According to the metaphor, we interpret, then reevaluate our interpretation, and reevaluate that interpretation repeatedly until the end of a text. For example, let’s say that we pick up a book we know nothing about and open it to the first page, where we see that the first word is “Jesus.” A couple thoughts will probably run through our minds immediately, one of which may be that the book is religious in theme. We read the rest of the first sentence:

“[Jesus] went to the mall with his best friend, Bill.”

The first word conjured preconceptions in our mind about how we typically refer to the name Jesus. In this case, however, it’s not the Jesus from the Bible, but rather a somewhat common name for a boy in some Latin American countries. We approached the word with a preconceived notion, which means we also approached the clause, sentence, paragraph, chapter, and entire book with the same notion. Only as we continued reading, can we reevaluate our understanding of these things.

With every word and sentence and paragraph that we read, our understanding of the text changes. Oddly enough, our understanding of the text as a whole will cycle back and influence our understanding of each individual piece. Continuing our example to explain this idea, in the first sentence, we only know that Jesus and Bill are best friends. Once we finish the book, however, we might learn that Jesus is actually locked in a mental institution and has never had a friend named Bill. The first sentence has a different meaning than what we originally imagined: Bill is not Jesus’s best friend, because he does not exist. We can then reevaluate the statement that “Jesus went to the mall with his best friend, Bill” as not depicting reality, but rather a figment of Jesus’s imagination. The Hermeneutic Circle wraps back around and completes the circle of circuit of interpretation.

Meaning is elusive and not as easy as it seems to pin down. The hermeneutic approach to texts may seem like an endless and burdensome endeavor, especially when reading for pleasure, but it’s a useful framework to really understand what we read. It may also be a useful framework to keep in mind as we write as well. Maybe the writers that reach the hearts of so many people understand this, and know how to tap into the universal meanings of things, rather than getting bogged down in useless intricacies of our relative experiences. They may be able to break through this barrier and communicate to us in a way we all easily and effectively understand.